Are you ready for the future of electric vehicles?
09.03.2019 | lefanev | Tips for charging electric cars

In many countries, the timetable for the ban on the sale of fuel vehicles is concentrated between 2025 and 2040. For example, the Netherlands banned fuel vehicles in 2025, Germany banned the sale of conventional internal combustion engines after 2030, and France banned gasoline and diesel vehicles before 2040. When the consumer enters the 4s shop and tries to take the new car, there will be no way to hear the engine running. From this deadline, there are not many times, but it is quite far away, but considering the changes in hardware and software and usage habits, the time for adaptation of such a major change to everyone is not long. Are you ready?

In most people's eyes, electric cars are not perfect. Although the performance and endurance are gradually lost to the past fuel vehicles, but not only the development of electric technology, the internal combustion engine is not completely progress. Not to mention the comparison with the hybrid electric vehicle, the small displacement turbine that is popular in the past two years can open the gap with the current mass production electric vehicle. 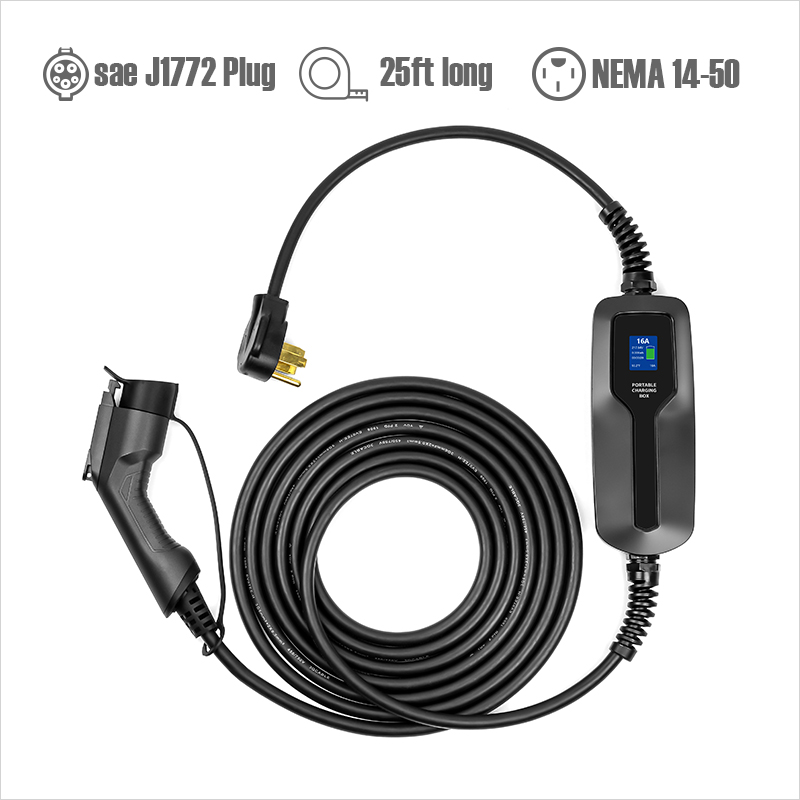 Tesla recently announced a price cut to cast a shocking bomb for the electric car market, but such an electric car is still far away from most consumers.

Second, the most realistic reason is that electric cars are expensive. Electric motors and electronic control technology are relatively mature, but the cost of the battery that has the highest cost for the entire electric vehicle is not as good as the price drop and the speed of production increase. Yes, one day, with the mature technology of lithium battery recycling, lithium batteries will be cheaper to accept, but at least this is not the future that will be seen in a short time. As long as the battery price does not fall, the price of the car will not fall, and the maintenance cost will also be raised.

The last reason is that the hardware supporting construction is completely unprepared. The charging time of electric vehicles is slow. If the battery is replaced, it is not manpower to replace it. The mass production products on the market have not considered the possibility of changing the power, so charging is the only solution. However, the charging hardware facilities are far from enough. It takes a couple of hours to charge. If there are no charging piles everywhere, no one can stand up to this team. 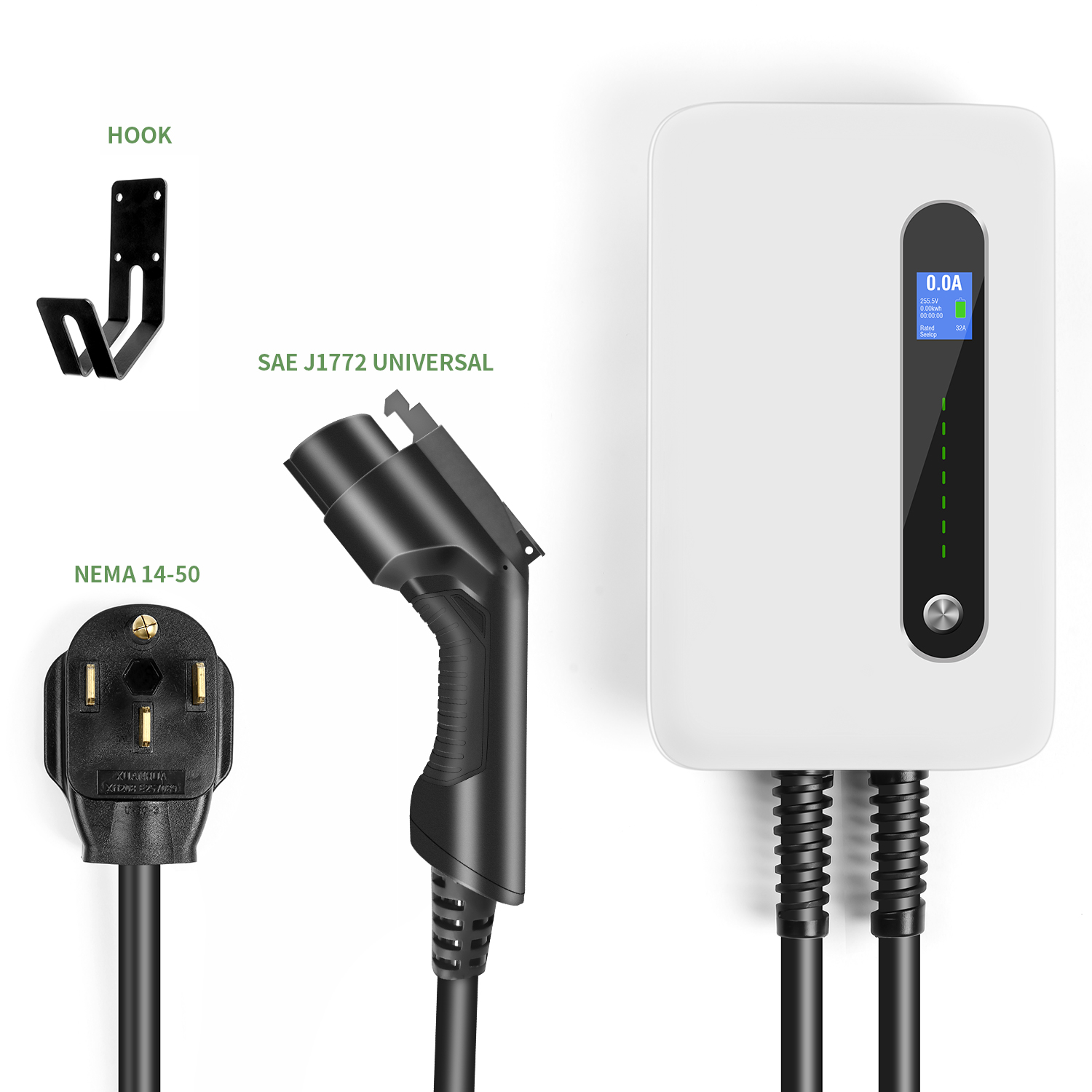 Overcoming the charging problem will be the biggest obstacle to the popularity of electric vehicles.

It will come after all

So even in 2019, most of us still regard electric vehicles as big money that is exclusive to the rich and unrealistic. Even if Tesla cuts half the price in one breath, it is still difficult to step into the middle class life. 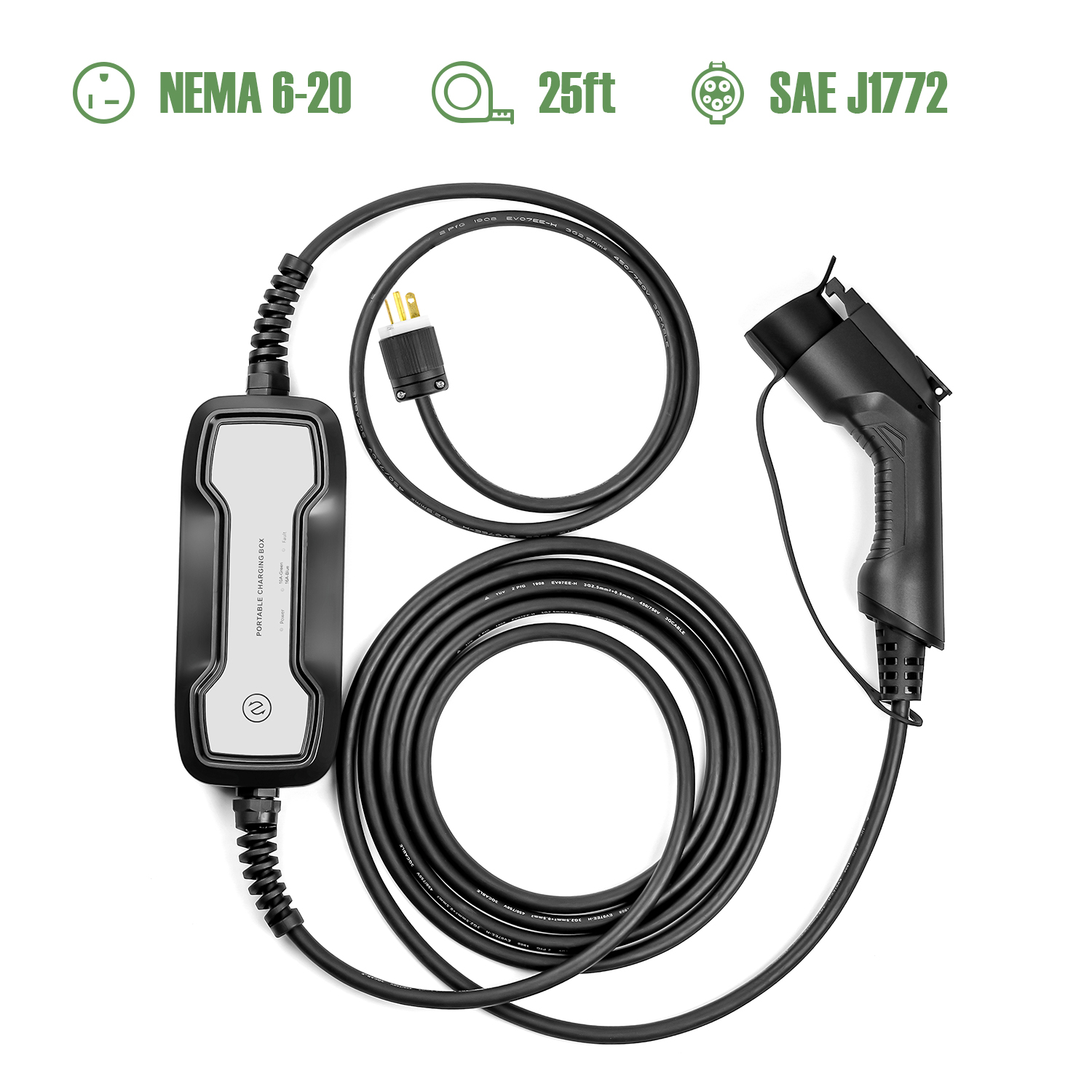 The electrification affects not the new car owners, but the fuel owners will also be implicated in the hardware construction adjustments.

But don't forget, since it is necessary to fully electrify, the existing traffic planning based on fuel vehicles is bound to make a big difference. And these changes will not wait until 2040, construction takes time, concept education takes time, and driving habits change. The pace of moving towards a motorized society has actually been silently carried out.

It doesn't take 15 to 20 years, and the perceived changes will happen within 5 years. It will take 10 years for fuel car users to feel. As for what kind of feeling? Inconvenient feeling. 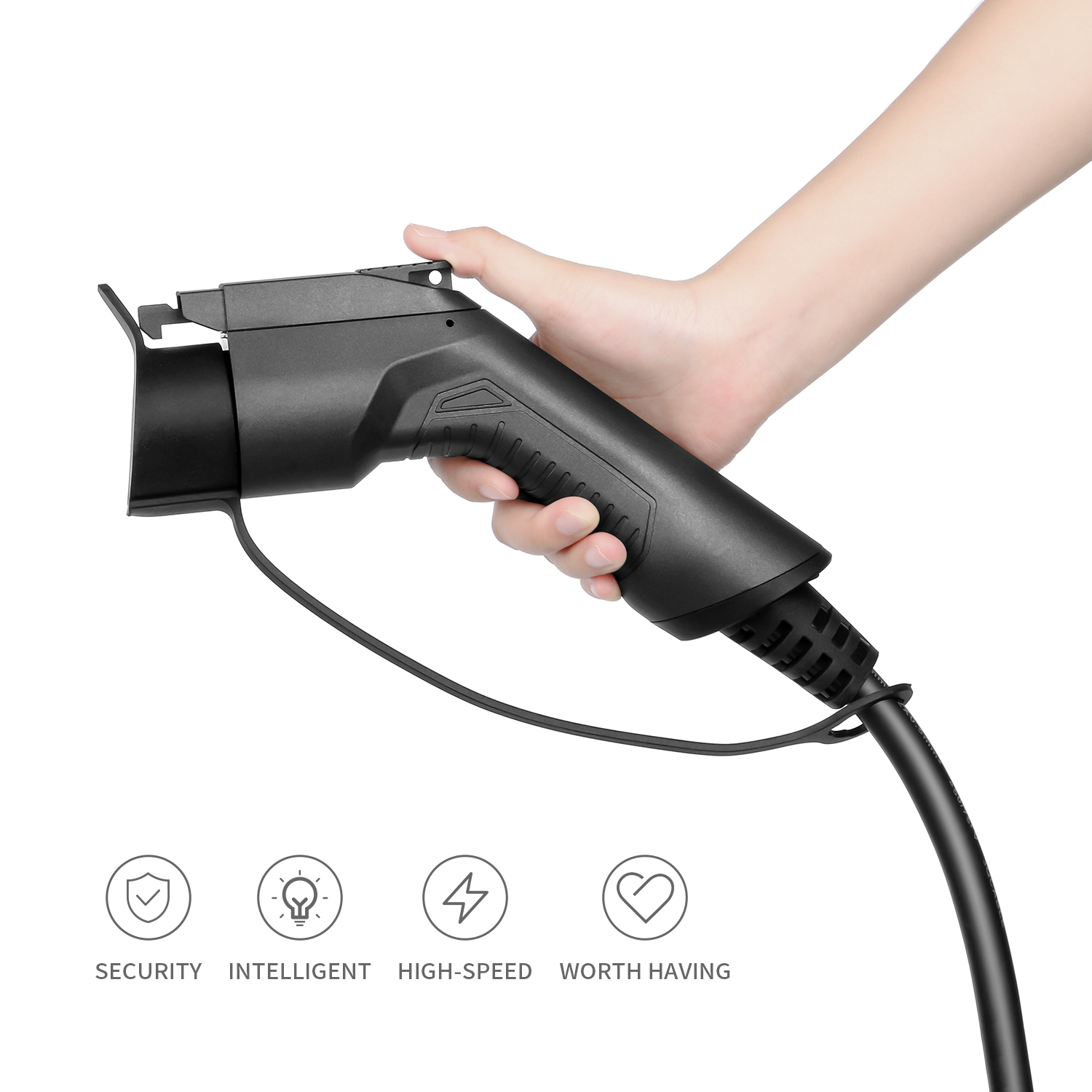 The future of electrification is not necessarily so good for everyone.

The domestic living environment is not like that in Europe and America. Most homes have independent parking spaces or garages. Most of us live in buildings, apartments, cars parked on the side of the road or rent nearby parking lots. In this case, only a public charging station can be set up to meet the increasing demand for electric vehicle charging.

The government’s first move is naturally a public site. If you pay attention when parking, it is not difficult to find that a newer public parking lot has begun to set a certain proportion of charging parking spaces. Although it is often seen that the charging space is occupied by the fuel car, these advantages and disadvantages will soon begin to reverse. The number of electric vehicles has increased, and charging stations can be set up in public charging stations, public parking spaces, and even on-street parking spaces. Then there is the beginning of the crowding out effect. It is becoming more and more difficult for the fuel car to find a parking space. It can only look at the idle charging parking space to bite the teeth. 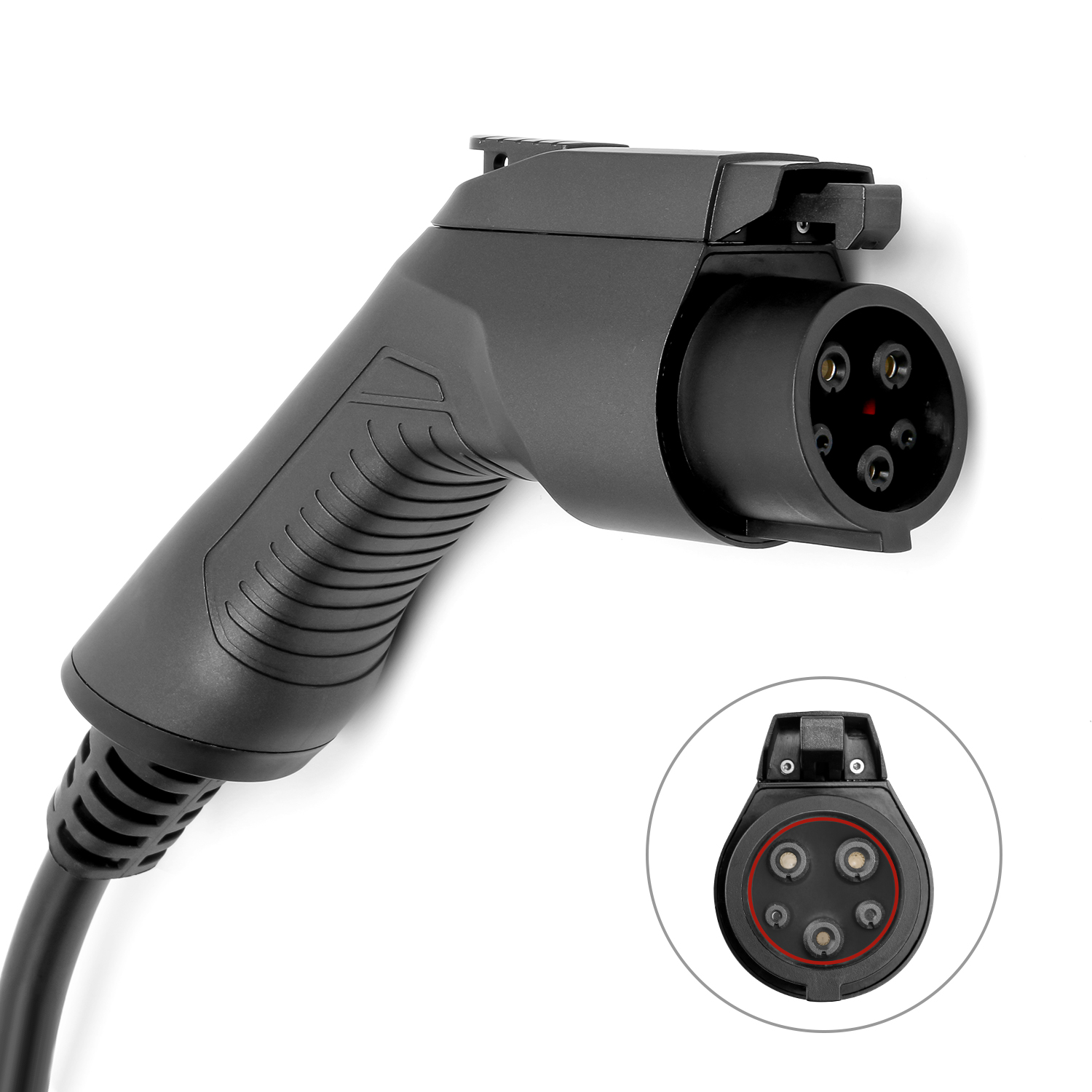 Countries are actively promoting the electrification of vehicles. Taxi is a good target for demonstration. It has a long driving range and is easy to plan for a specific charging area.

As electric vehicles increase, fuel vehicles will decrease. Gas stations naturally face the choice of closing or transforming. If you want to do this now, you don’t have to drive a few kilometers to find the gas station. I don’t think it will take long before I can see it again.

Finally, even if you switch off an electric car, it will not change the life of the vast majority of users. The same goes out to work, shopping and shopping, the same outing, the only difference is that after the pedal is pressed, the engine or electric motor is powered. But the fascinating machinery that is deeply fascinating and worthy of chasing for decades has gradually disappeared into people's memories. The evolution of the times is not necessarily a bad thing, but most of them are cruel, and the feeling of loss can only be chatted with friends. It is touted how much control the throttle is the engine speed.

Are you mentally prepared?